My raspberry thicket has been overachieving this year in berry production, which has near-daily left me in a delicious conundrum. What to do with all those raspberries 🙂

Dessert is an obvious (and welcome!) choice. Cheesecakes and cobblers are no-brainers, but if you’re looking for something different from the usual suspects, these Raspberry Icebox Bars do not disappoint. 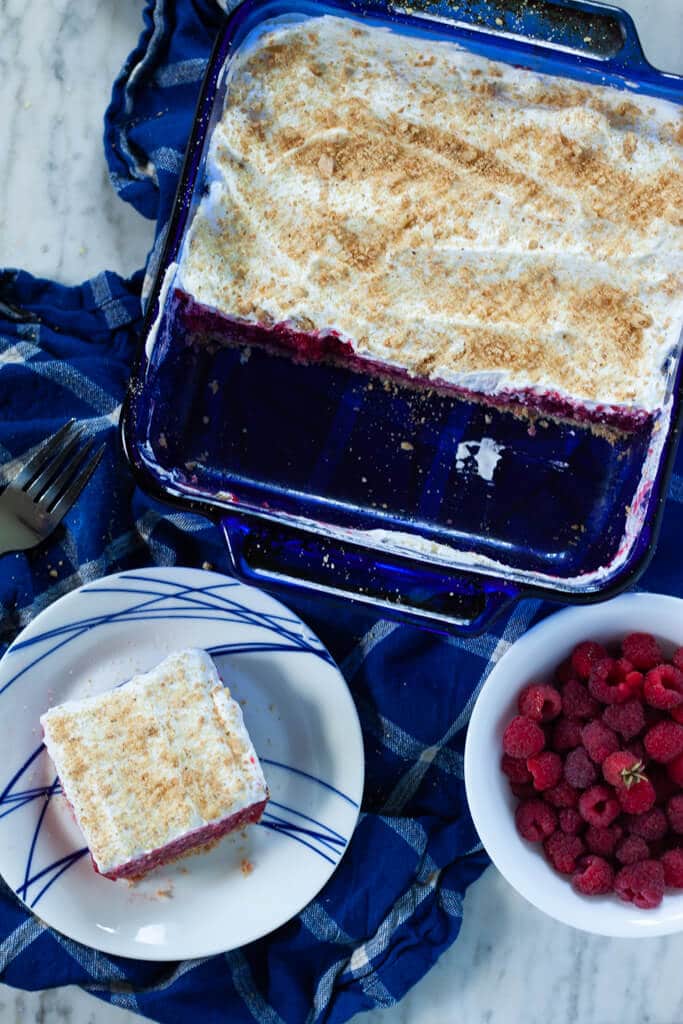 A jiggly gelatin/bar hybrid, Raspberry Icebox Bars feature a crisp graham cracker-walnut crust that supports a jiggly, raspberry-packed center, topped off with a layer of whipped cream. And, of course, garnished with a sprinkling of crushed graham crackers and walnuts to bring the dessert full circle. 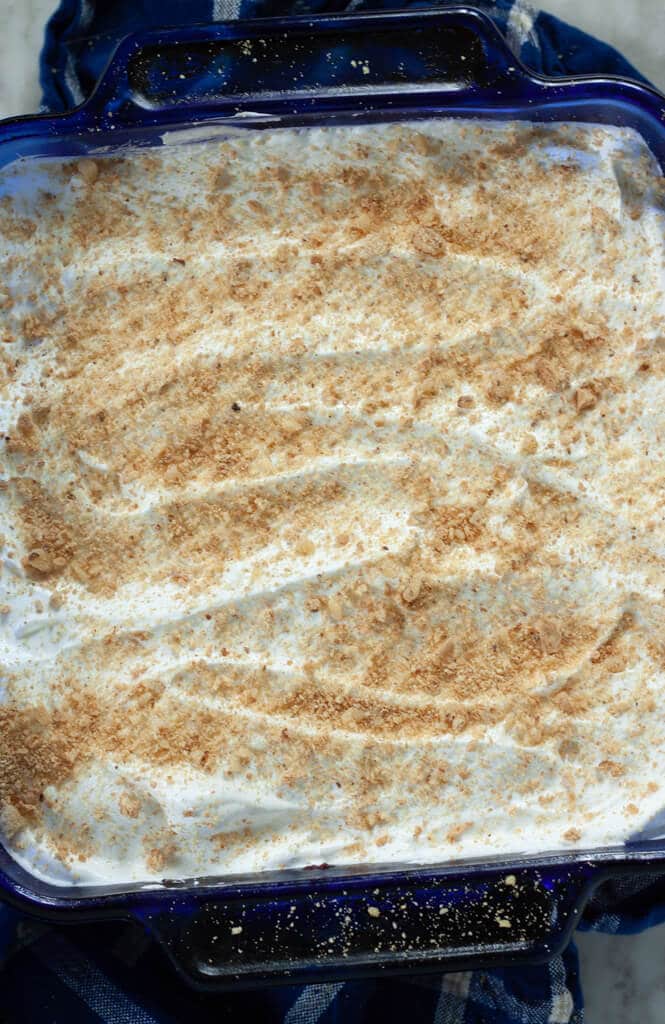 The hardest part of this recipe is the waiting for it. Because the key to a successful outcome is waiting until both the crust and especially the filling have chilled out in the fridge before the layering can begin. But it is 100% worth it to ensure that the crust stays as crisp as possible. My first attempt resulted in a soggy crust, a direct result of impatience. I still ate the soggy yet palatable bars, but each bite was a reminder of what could have been. 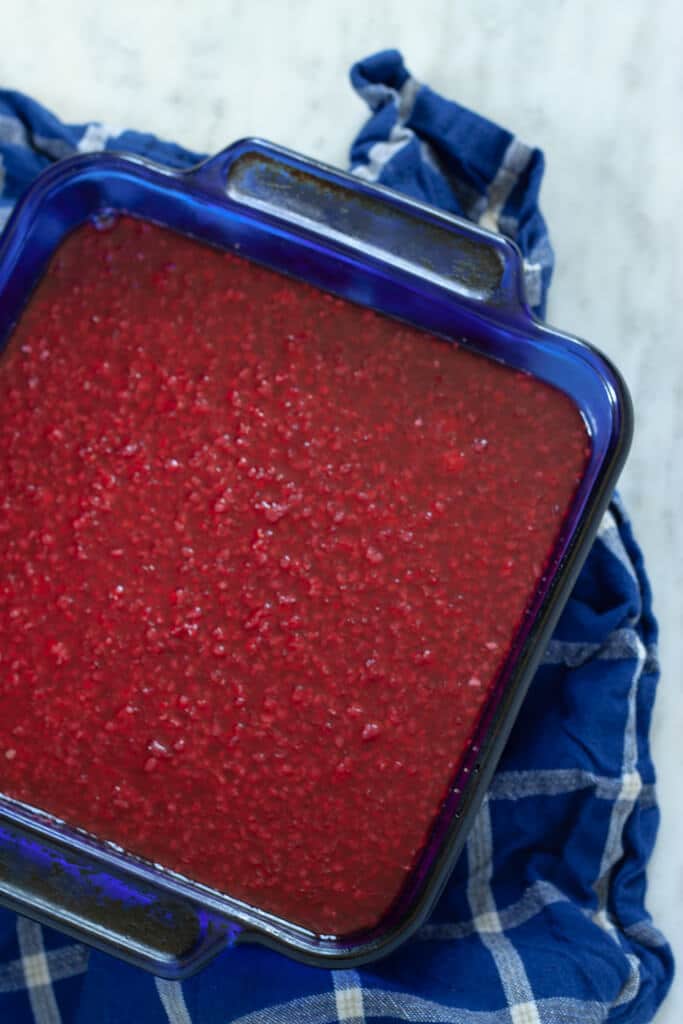 Four cups of fresh raspberries are about to be donated to a very worthy cause, one that will make you and anyone you deem worthy of sharing with very happy. 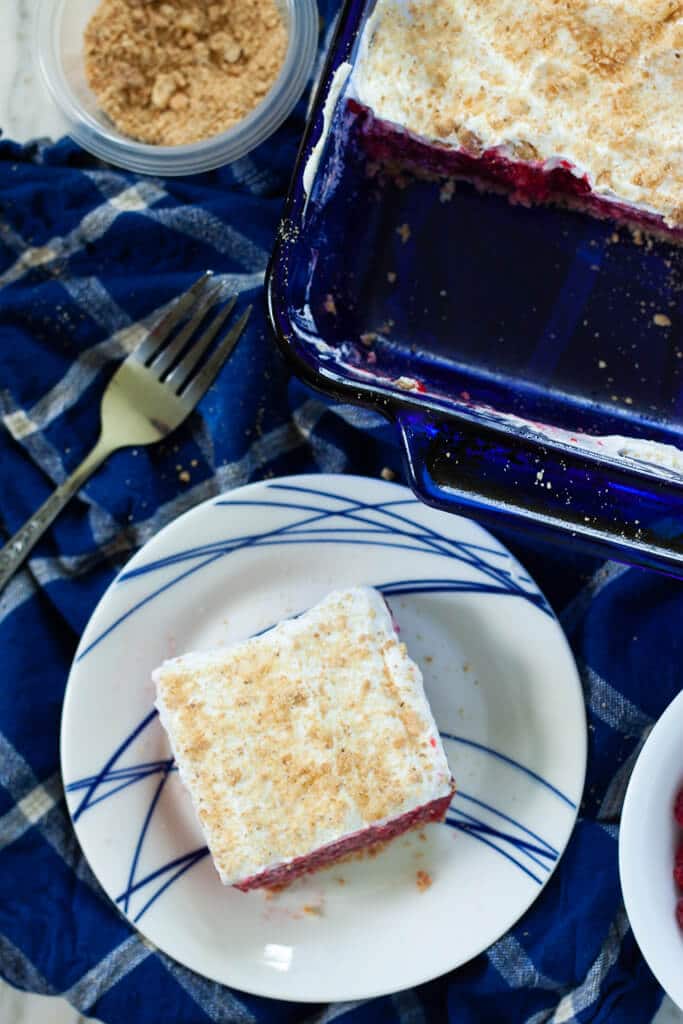 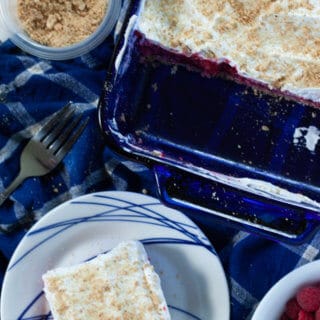 You could also make your own homemade whipped cream, which I highly recommend. I got lazy and took a shortcut this time around.
Keyword dessert, raspberry
Tried this recipe?Let us know how it was! 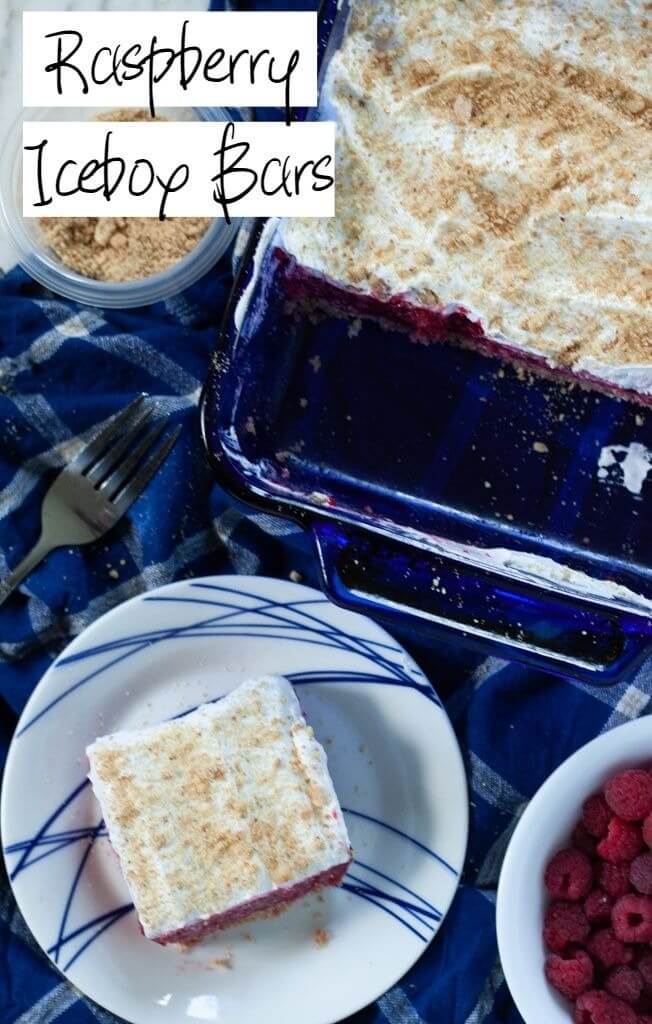 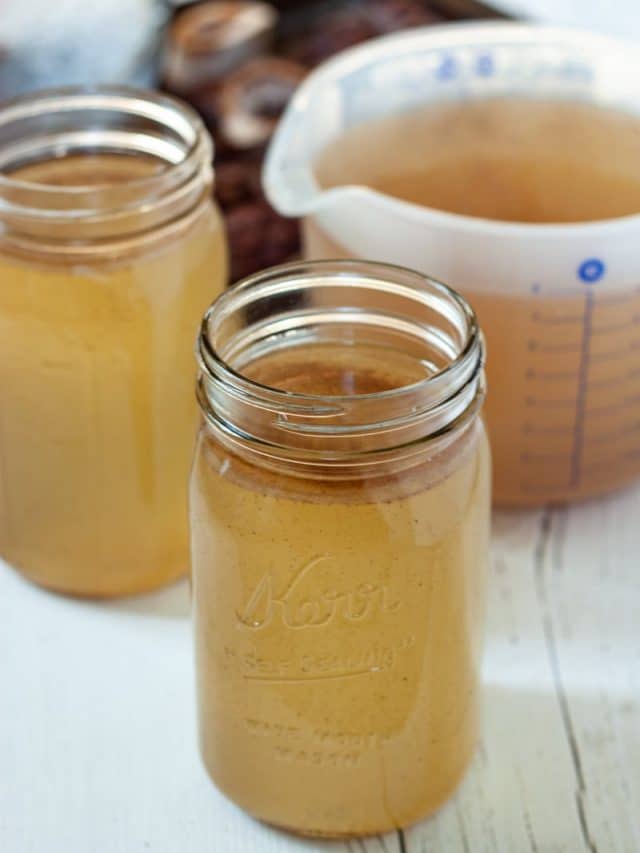 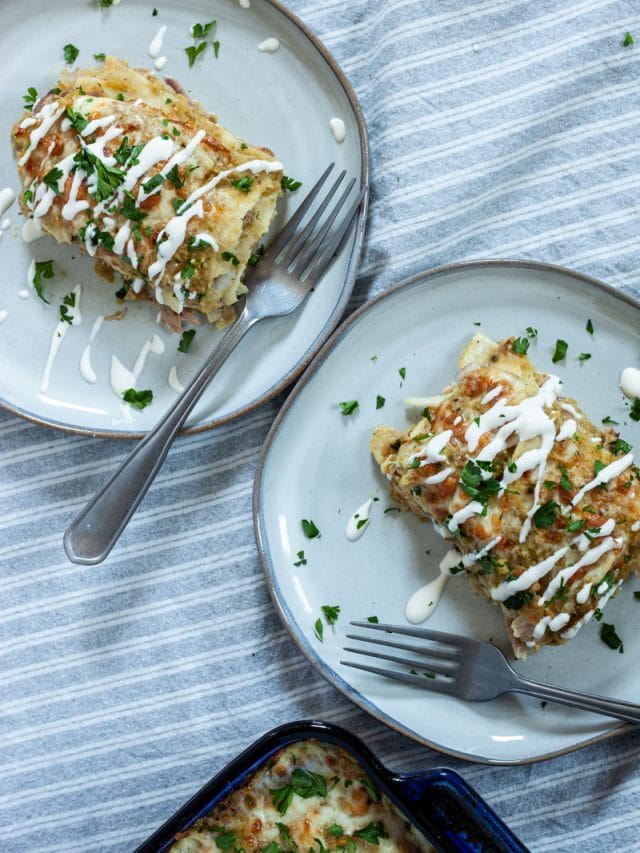 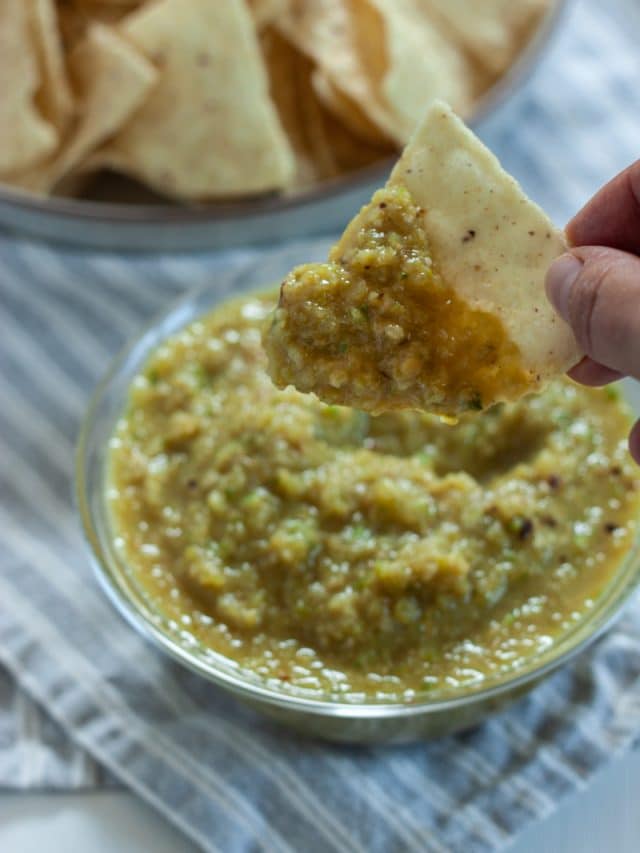 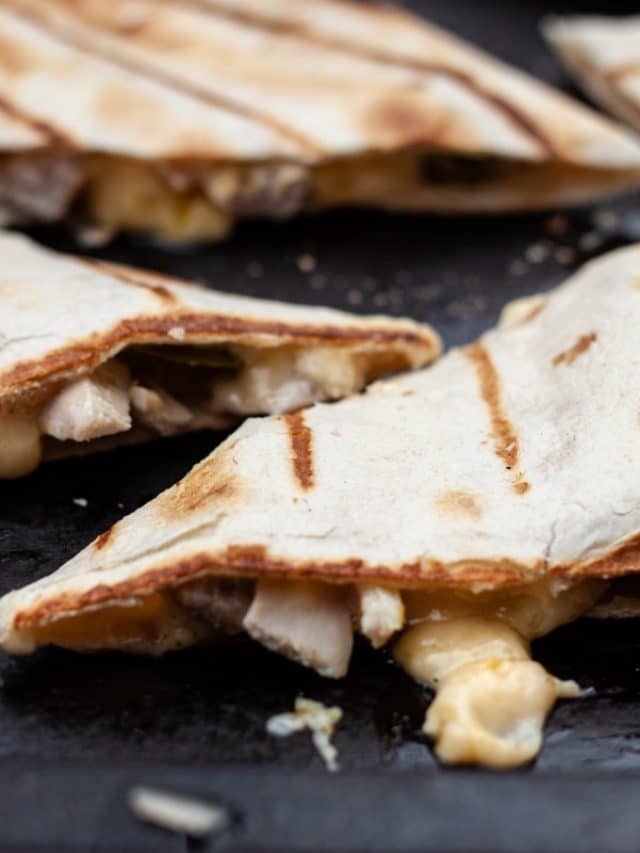 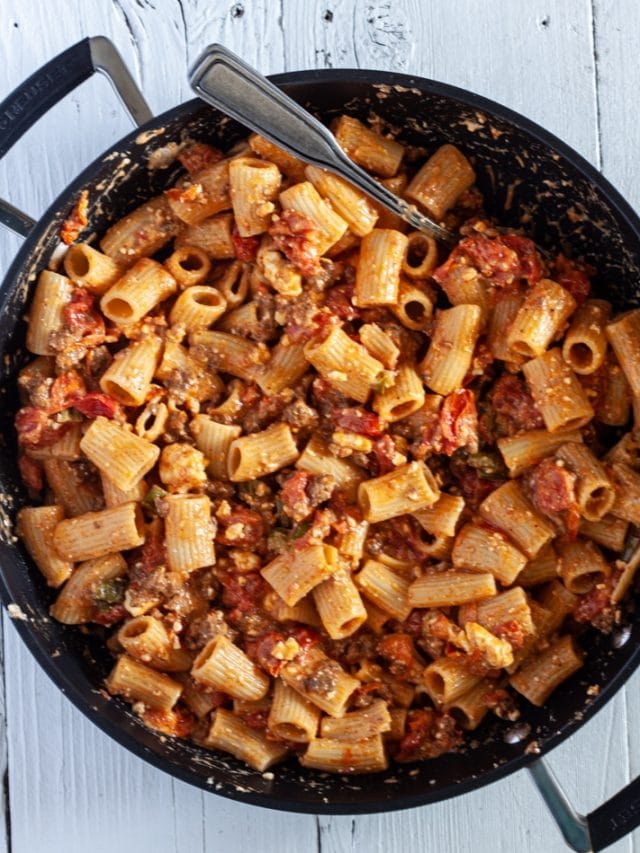